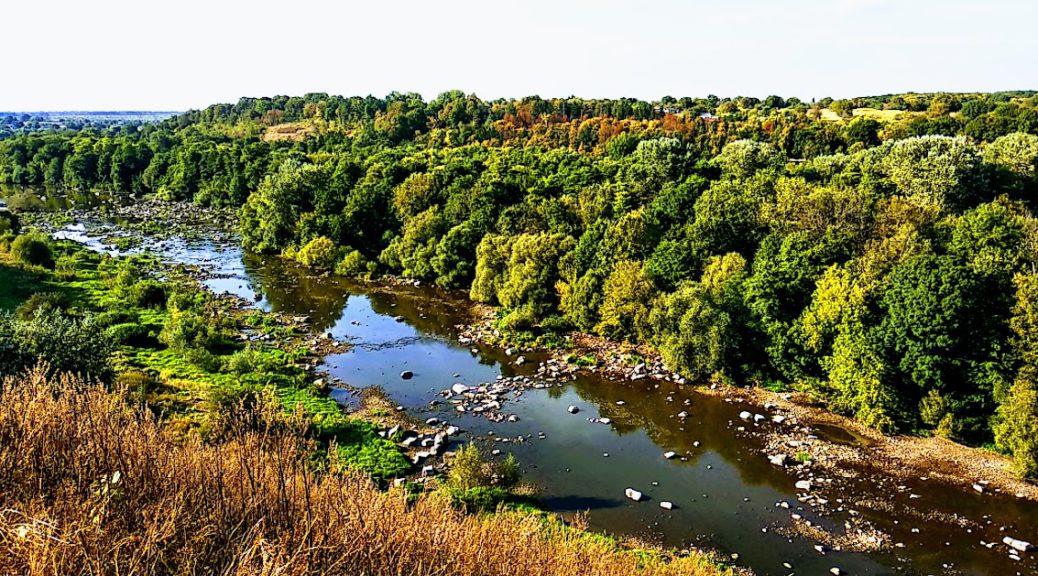 According to UNWTO, more than 1,3 billion people travel every year. The number is growing every year. Tourism is one of the major world economies which create millions of jobs. But tourism is not only business. Moreover, many people who decided to make quick and big money failed. It’s possible to get success in the travel industry relying on the ideas of sustainable and responsible tourism.

COVID-19 lockdown has changed a lot of travel plans. Many people are waiting for opening the borders because they cannot live without travel. It’s a kind of energy which keeps life.

I asked myself many times why do I love tourism and travel? Why did I choose a profession in the tourism industry?

A lot of things start in our childhood and teens. I was born in 1978, the period of so-called developed socialism in the Soviet Union when we had a special type of education and discipline. I studies quit well but frankly speaking sometimes I was bored by our school lessons. That’s why I tried to find something more interesting after it. Many interests and hobbies gave some kind of mental pabulum.

I studied at a music school for seven years and played the piano. We learned not only playing music but also music literature and the life of many world composers. Only black-and-white colored handbooks with texts and musical notes were at our disposal. And we wanted to visit the places which we’ve read about.

I was eager to see the real beauty of the Vienna’s palaces where Wolfgang Mozart played his music or visit Kyiv(Kiev) and sit near the Golden Gate which inspired Modest Mussorgsky to write piano pieces “Pictures at an Exhibition” including “Bogatyr’s Gate”. Listening to the music and seeing the place with your own eyes is livelier and more inspiring than just reading books.

Photography was another hobby. As you can guess we made black and white pictures. I had a special SLR camera Zenith and made the pictures from photo films. It was quite an interesting process. A bathroom was used as a studio. This was the only place in the apartment where it would possible to create complete darkness. It sounds crazy now.

Schoolchildren were obliged to subscribe to different magazines about life in the Soviet Union. I can admit that some magazines were interesting enough. A lot of information about different Soviet republics was published there. We cannot travel abroad that’s why one of my dreams was to know about other countries and cultures. I couldn’t understand why do we live in one country USSR as we were told by the Soviet authorities but speak different languages, have a different way of life, culture, clothing, food? I always understood that there are many differences. Ukrainian people were not the same as Russian or Armenian, for example. Now we know that idea to create one state with one Soviet nation was stupid.

When I studied at the National University Kyiv Mohyla Academy at the Department of History (1996-2002) the desire to go to different historical places increased. The reason was seeing the places where the main historical events took place. Some people consider history as a very boring subject. Maybe, they don’t like to travel. I can assure that travel is a good way to explore the world and the past of humankind.

The psychologists prove that travel can positively impact our creativeness, health, way of thinking, interaction with other people, adjustments to other cultures, optimism, and openness to the world.

Creativeness. Sometimes we feel stuck in a routine that kills our creative thinking. Of course, we can use brainstorming techniques but it may be exhausting. When we travel, new ideas appear in our minds easily and work is done more effectively.

Positive memories. You can take some pictures and leave them not only on the camera but also in the memory. Sometimes when I feel sad or tired I try to remember my trips so the mental pictures in my mind make me happier.

Health&Beauty. Hard work makes us tired and exhausted. Some people can’t stop working even on holidays. A workaholic person has a risk to get sick due to constant stressful situations. The solution is to switch off mobile phones and the Internet and run away from your job to some other country for a holiday. SPA resorts help to get new resources.

Breaking stereotypes. Usually, we have many stereotypes regarding other cultures. The easy way to break them is to find out more information about people, their way of life, and thinking. A lack of knowledge creates stereotypes and superstitions. In modern society it’s very important to research other cultures and people and find out their lifestyle, in other words, to break not only real borders but also cultural ones, to understand each other and get rid of stereotypes.

Interaction with people. When we travel we meet many interesting people. Thus we discover not only the world but also other people.

Adjustment to other cultures. We have to study new languages and traditions that make us more adaptive in the world.

Travel & openness to the world. Travel makes people rich. How is it possible? Usually, we spend money when traveling. There is another kind of richness. People who travel fulfill themselves with new experiences, emotions, knowledge, friends, and activities. Many people find their sense of life.

Travel & optimism. People who travel feel more optimistic and happy. It’s really great to see different places with our own eyes and feel their atmosphere, in other words, to feel how they look, taste, sound, and behave.

Some people say that they are happy without travel. OK, this is their choice. For example, French novelist, farther of science fiction Jules Verne was one of the most popular travel writers but he didn’t travel a lot. We don’t know why he didn’t do that more often and don’t know if he was a really happy person.

Travel and be happy!