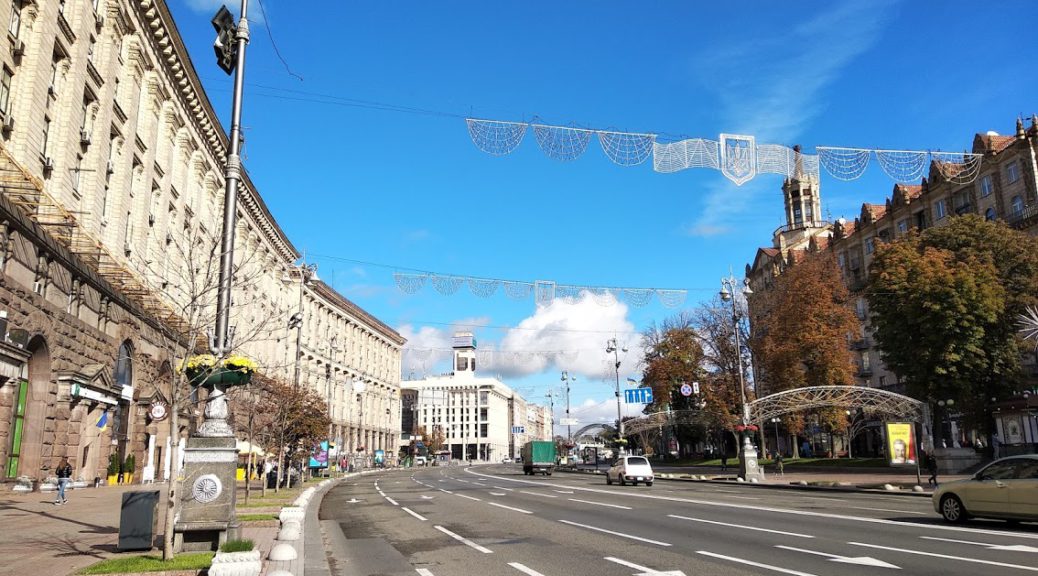 Private transfer. When you go out of the terminal you can see many people waiting for the guests. Private transfer to the city center from Boryspil airport is the fastest and the most comfortable way to get to the city center and the hotel. A driver meets you at the exit hall of the airport. It’s necessary to book a transfer in advance. The price depends on the company and starts from 20 Euro and more.

Taxi. There is no special parking place for a taxi in the airport. Usually, some drivers are waiting at the exit and propose their services calling “Taxi, taxi”. You can also order a taxi at the special desk at the airport named “TAXI”. Ukrainian people usually call taxi service. But it’s quite complicated for tourists who don’t have a Ukrainian sim-card and don’t speak Ukrainian or Russian languages. In Kyiv, we have UBER so it’s possible to order and pay online. Taxi costs about 15-20 Euro.

Sky Bus, a public transport is located on the left side of the exit. It’s quite cheap but not convenient for those travelers who come to Kyiv for the first time. The bus goes to the nearest metro station “Kharkivska”. Then a person has to go to the city center by metro and change line. Metro is usually overcrowded. It’s not recommended to use it with big luggage. It would be very hard to bring it in a crowd.

Electric train. It’s located on the left side of the exit. You can follow the special signs to find the train. The train moves to the central railway station. Then you have to use the metro or taxi to get to the city center. A train is a good option only if you need to go to the railway station. It’s necessary to check a schedule. Sometimes it delays.

In general, I can say that taxi and private transfers are the most popular and convenient ways to get to the city center from Boryspil airport. The public transport is not good option even for local people. It’s much cheaper but it takes a lot of time. Many locals usually use a taxi to get to the airport and home.

In Kyiv, there is one more airport called Zhulyany. It’s located on the outskirts and it’s much easier to get to the city center. Anyway, if you arrive to Kyiv for the first time, it’s better to order a taxi. It cost about 10 Euro.