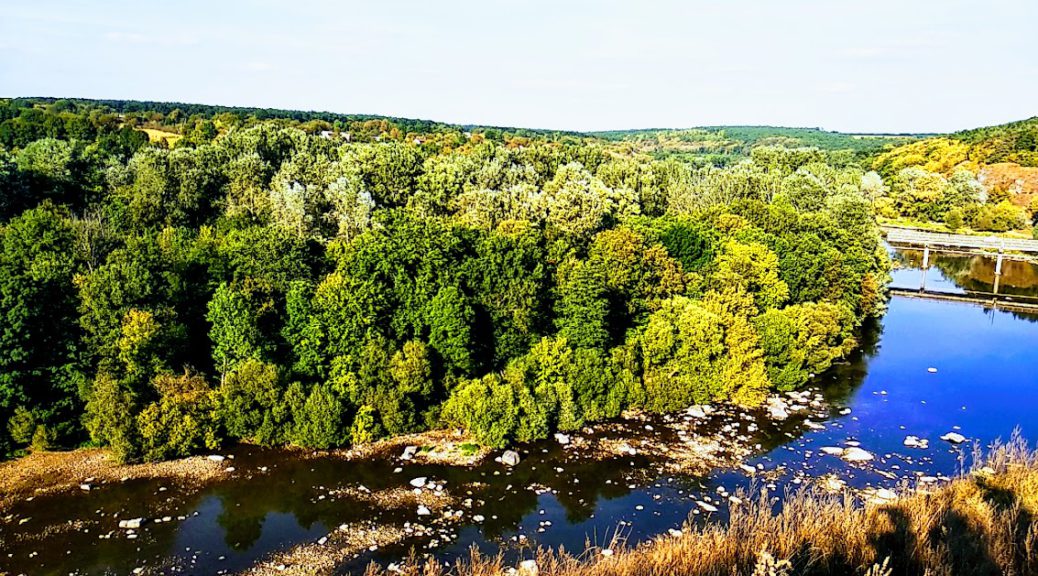 Ukraine. Where is it? It takes several hours by airplane from any European cities. Some visitors said: “I saw a completely different world”. “I‘m impressed by your country, so many fascinating places”. “I’ve never thought that your history and culture are so interesting”. “I like healthy, cheap, and delicious food”. “Your country is amazing”. “No over-tourism”. “A great deal of activities”.

You won’t able to see all the exciting places on one trip. Planning a trip to Ukraine, notice that the country has practically the same territory as France (603,628 km² / 643,801 km²) with 39 million people.

Travelers combine a trip to Ukraine with other European countries visiting Kyiv, Odessa and Lviv, so called Ukrainian triangle. Perhaps, you’ll decide to spend your vacation in Ukraine during 7-10 days exploring Ukrainian culture and modern life. Why not?

CENTRAL AND NORTHEN UKRAINE. Usually, individuals and groups arrive at the capital Kyiv via two airports – Boryspil and “Kyiv” (Zhulyany). Normally, three-four days in Kyiv, after we go to other towns. Chernigiv preserves Medieval monasteries and catacombs. Pereyaslav invites to the museum of folk architecture and life on the open air. Trypillya village keeps Neolithic culture sites dating back to 6-3 thousand years BC. Chornobyl nuclear power plant is the most popular dark tourism destination. Mezhygirya got an informal name the “Corruption museum”. Berdychiv and Uman are Jewish and Hasidic places.

WESTERN UKRAINE is the most popular destination with a mixture of Ukrainian, Polish, Austrian, and Jewish cultures. Lviv is a cultural capital, original old architecture impresses everybody. Lutsk was founded as a medieval castle. Tunnel of Love is a popular romantic destination. We spend winter and summer holidays in the Carpathian Mountains. SPA resorts in Truskavets give an opportunity to relax and stay healthy. You’ll find rich history and original architecture in Chernivtsi and Kamyanets-Podilskiy.

SOUTHERN UKRAINE is washed by the Black Sea and the Azov Sea. Odessa is famous by the Black Sea port city culture, catacombs, history, art. Cruise ships arrive at the seaport. Odessa region is also known for its wineries, gastronomy, and wild nature. Kryviy Rig proposes industrial tourism with its plants and mines. The Strategic Missile Forces Museum (Pobuzke village) reminds about the Soviet era.

Find out more about Ukraine in the next posts.
Please, see pictures on my Instagram @elenagoncharuk12